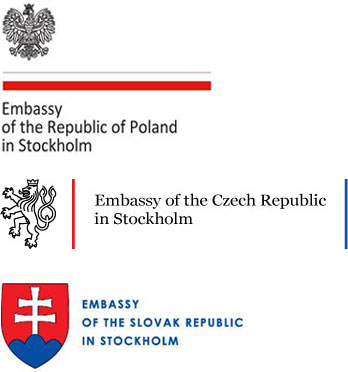 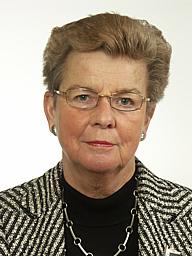 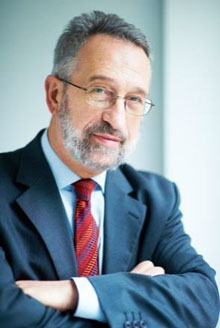 Eugeniusz Smolar
Polish foreign policy analyst
Political prisoner 1968-1969, jailed also for organising protests against invasion of Czechoslovakia by the Warsaw Pact armies.
Political émigré: in Sweden (1970-1975) he studied Sociology and Political Sciences at Uppsala University. In 1973 with a group of friends has started an émigré quarterly “Aneks”.
Since 1975 – journalist and later director of the Polish Section of the BBC World Service in London.
Assisted democracy movements and later “Solidarność” in Poland, Charter 77 in Czechoslovakia, Helsinki human rights groups in the USSR and in other communist countries.
Following return to Poland in the 90s he became a Deputy Chairman of the Polish Radio and its Program Director (1998-2005). President of the Center for International Relations in Warsaw (2005-2010), later Senior Fellow at the Polish Institute of International Affairs .
He was a Chairman of the Polish-Czech Forum and has been involved in the Polish-German, Polish-Russian and Polish-Ukrainian dialogue.
Professionally he concentrates on issues related to the European 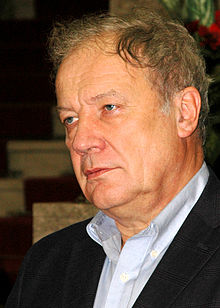 Martin Palouš
signatory and spokesman of Charter 77, former Czechoslovak politician, after the Velvet Revolution Member of the Federal Assembly, Czech diplomat, University professor and at present also Member of the Board of Trustees of Vaclav Havel’s Library
Studied natural sciences, philosophy and international law. He was one of the first signatories of Charter 77 and became its spokesman in 1986. From the start of the 1990s he has worked at universities at home and abroad. At present he is a visiting professor at the Florida International University in Miami and a member of the Board of Trustees of Vaclav Havel’s Library in Prague. In the years 1994-1998 he chaired the Czech Helsinki Committee, while he twice served as deputy Czech Minister of Foreign Affairs (1990-1992 and 1998-2001). Between 2001 and 2005 he was Czech ambassador to the United States and from 2006 to 2011 was the Czech Republic’s permanent representative at the United Nations.
He has published dozens of papers on philosophical, social science and international law issues in the Czech Republic and abroad, and has translated works by Hannah Arendt and Eric Voegelin. 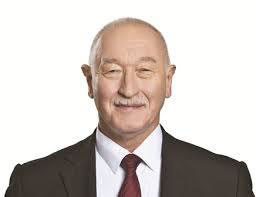 František Šebej
RELEVANT WORK EXPERIENCE
Between 1971 — 1980 František Šebej worked as Researcher at Medical faculty at Comenius University, Research Institute of Human Bioclimathology and Institute of Experimental psychology in Bratislava. Later he became the Director of the Laboratory of Social and Biological communication at Slovak Academy of Sciences and Member of Presidium of Slovak Academy of Sciences. In year 1992 he was elected the President of M.E.S.A. 10 — Macroeconomical and Social Analysis, Bratislava. In 1996 he became Senior visiting fellow at the Institute of Human Sciences in Vienna and Program director at the Institute for Public Affairs in Bratislavaplus Editor and editor-in-chief of Domino weekly magazine. Between 2005- 2010 he worked as Editor of Týždeň weekly magazine. 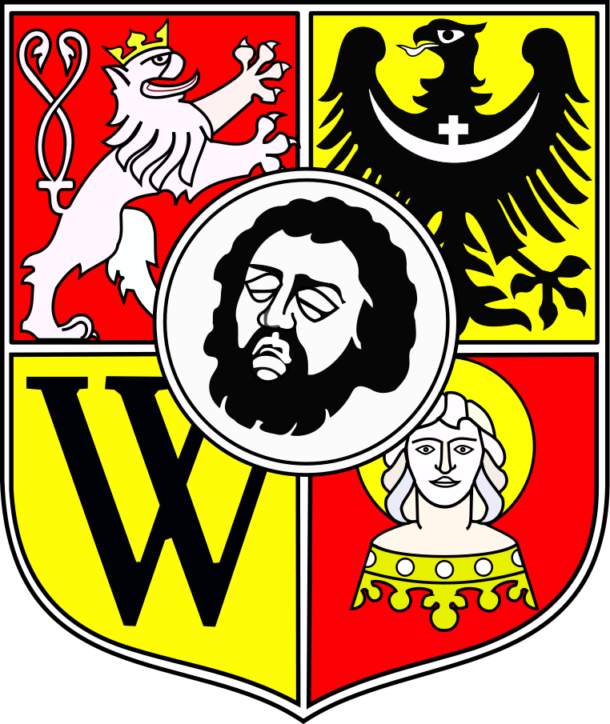